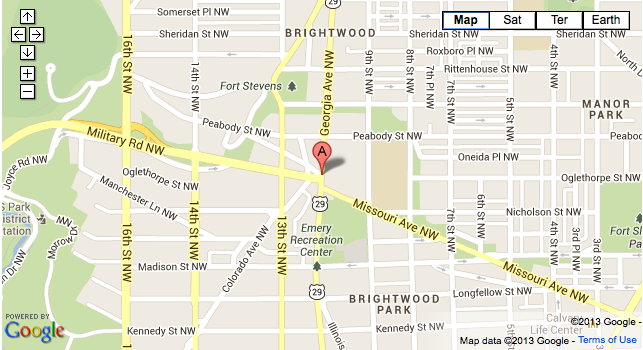 “At approximately 10:30PM on October 31, 2013, MPD Fourth District units received a call for gunshots in the area of the 1200 block of Rock Creek Ford Road, Northwest. Units responded to the location and canvassed the area, but did not locate a victim. Shortly thereafter, an adult male victim arrived at a local area hospital suffering from an apparent gunshot wound and was treated for his injury. 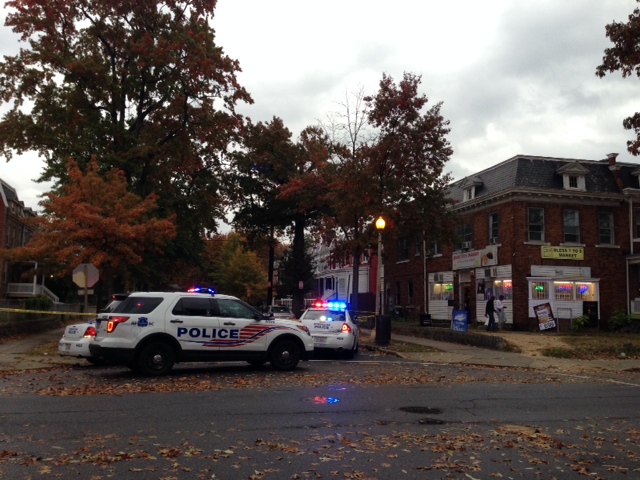 Several hours later [2:09am], MPD’s Shotspotter gunshot detection system alerted Fourth District units to multiple gunshots in the 400 block of Shepherd Street, Northwest. Units responded to the location and discovered an unconscious adult male victim suffering from apparent gunshot wounds. The victim was transported from the scene to a local area hospital.

There was no lookout provided for the suspects in either case.

Fourth District detectives are actively investigating both incidents. At this time, it is unknown whether these two incidents are related. Anyone with information regarding these cases is asked to call (202) 727-9099 or text 50411.

The victim from the Shepherd Street case was pronounced. This case is being investigated by Detectives of the Homicide Branch. We continue to ask that 202-727-9099 is called if you have any information.”