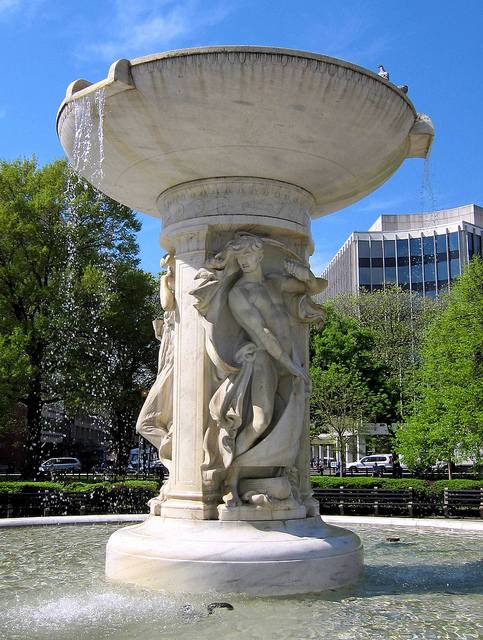 “The Alcoholic Beverage Control Board (Board) voted today to renew the East Dupont Circle Moratorium for a three-year period with significant modifications. The decision is effective immediately on an emergency basis and is subject to a 30-day public comment period in addition to final approval from the District of Columbia Council.

The Board’s decision was consistent with recommendations made by Advisory Neighborhood Commission (ANC) 2B. Modifications to the moratorium include lifting the licensing cap on restaurants, multipurpose facilities and off-premise retailers in the neighborhood. The moratorium will continue to:

· Allow the issuance of two licenses to taverns;
· Prohibit the licensing of any nightclubs; and
· Exempt hotels from the restrictions.

The East Dupont Circle Moratorium Zone will continue to extend approximately 600 feet in all directions from the intersection of 17th and Q streets, NW.

In addition to ANC 2B’s proposal, the Board also considered recommendations from the Dupont Circle Citizens Association and public comment received at a hearing on Thursday, Oct. 24. The moratorium was extended 120 days on an emergency basis after it expired on Wednesday, Sept. 23. Complete details of the Board’s decision can be reviewed in the Alcoholic Beverage Regulation Administration’s Notice of Emergency and Proposed Rulemaking.

Members of the public can submit public comment on the Board’s decision for a 30-day period after the Notice of Emergency and Proposed Rulemaking is posted to the D.C. Register. Comments received will be reviewed by the Board. In order for the rulemaking to be adopted on a permanent basis, it would need to be approved by the District of Columbia Council.”