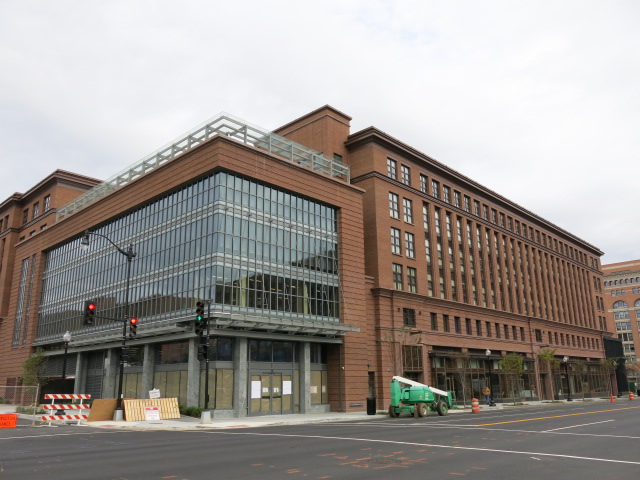 “@PoPville The Walmart at 77H looks damn near close to being finished. Any word on when it’s opening?”

Back in May we learned that they were hoping for a November 1st opening.

Clark Builders website says the projected completion is “February 2014”. But perhaps that is the entire building because Walmart says:

Our goal is to have both D.C. stores open by the end of this year.” 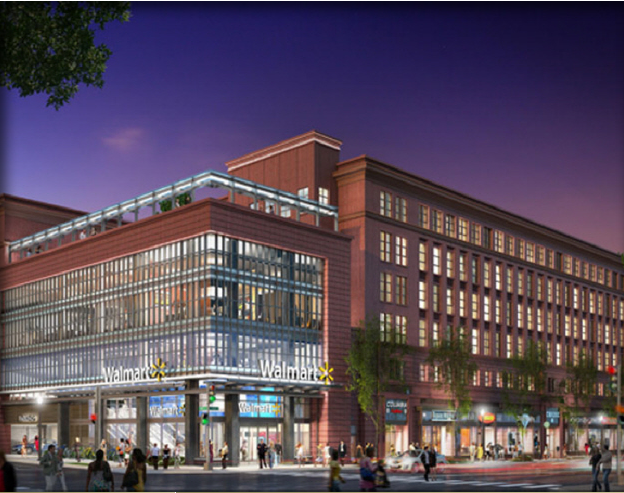