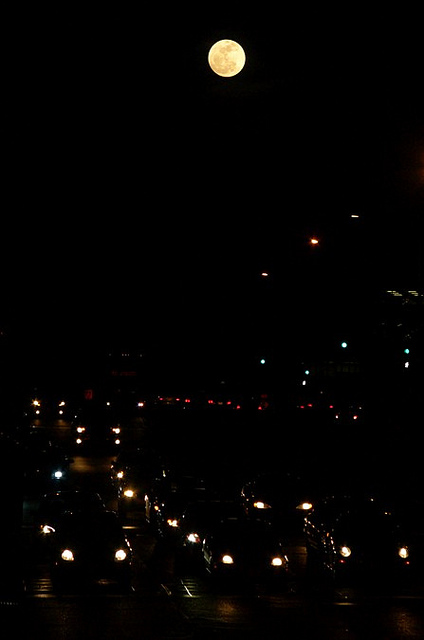 From US News and World Report:

“Tractor-trailer drivers will intentionally clog the inner loop of the Washington, D.C., beltway beginning on the morning of Oct. 11, according to a coordinator of the upcoming “Truckers Ride for the Constitution” rally.”