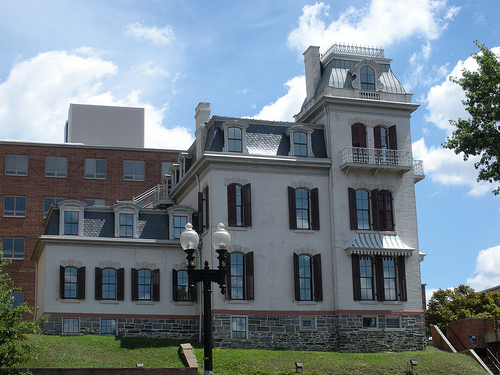 The Metropolitan Police Department wishes to advise the media and public of several scheduled events occurring this weekend including the 2013 AIDS Walk, the Howard University Homecoming Parade, and the Marine Corps Marathon. In conjunction with these events, there will be several street closures that motorists should take into consideration

The race start time will be from 8:30 am to 11:00 am at which time the roadways mentioned below will be closed to traffic:

For more information go to: http://www.aidswalkwashington.org

This event is scheduled for Saturday, October 26, 2013. The staging area time will be at 7:00 am in front of the Johnson Administration Building (2400 6th Street, NW) on the Howard University campus.

The parade start time will be at 10:00 am until approximately 12:30 pm at which time the roadways mentioned below will re-open to traffic:

This event is scheduled for Sunday, October 27, 2013. The race begins at 8:00 am in Arlington, Virginia, and then crosses the Potomac River into the District of Columbia. The following streets along the race route will be closed beginning at 6:50 am and are expected to reopen by 1:30 pm:

A course map as well as additional information regarding street closures in Arlington County is posted at www.marinemarathon.com. Police will reopen the roadways as soon as possible, provided doing so does not interfere with the race. Metrorail will begin service at 5:00 am on Sunday, October 27, 2013. Due to traffic delays, race participants and spectators are encouraged to use public transportation.