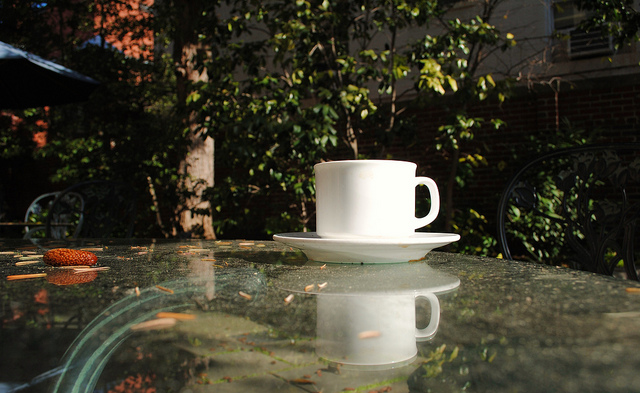 Thanks to a reader for sending from Slate:

“Most of the shuttered Caribou branches are going to reopen as Peet’s Coffee outlets.”

In April it was reported by Star Tribune that:

Some Caribou coffeehouses in Ohio, Michigan, Pennsylvania, Washington, D.C., Maryland, Illinois, Georgia and eastern Wisconsin will be converted to Peet’s, another brand with the same ownership as Caribou.”

Any fans of Peet’s? You can see DC’s current Caribou locations here.