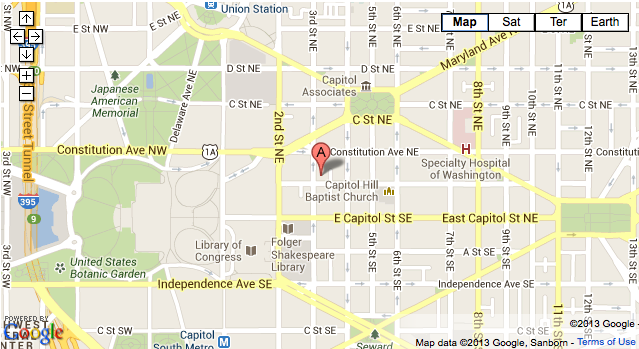 “On Saturday October 26, 2013 at about 9:20 PM, an adult male was the victim of an Armed Robbery in the 300 block of A Street NE. The victim was approached by three suspects, one who displayed a handgun and demanded the victim’s property. After obtaining various items from the victim, all three suspects fled south on 3rd Street. Within moments, both MPD and US Capitol Officers arrived on the scene and a lookout for the suspects was obtained and broadcasted. Several minutes later, two 1D Officers spotted three suspect who matched the description in the 600 block of PA Ave SE. After a brief foot chase, all three were stopped. Two of the subjects were identified by the complainant and placed under arrest. The victim’s property was recovered, as well as the weapon used in the offense.

This case was closed due to the efforts of all Officers involved, resulting in the arrest of the perpetrators and the recovery of both the weapon and victim property. I also want to acknowledge the assistance of US Capitol Police, who not only assisted with the initial report but also worked with MPD for hours as we searched for the weapon.”