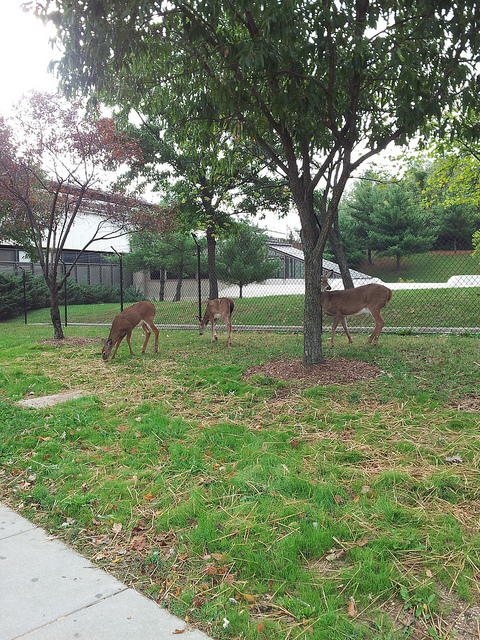 This weekend I saw some crazy photos on Facebook of Deer all over the place – even on Connecticut Avenue. Thanks to CarrieA for uploading these to the PoPville flickr pool. Are others noticing lots more deer (even in the daytime) in unusual places lately? 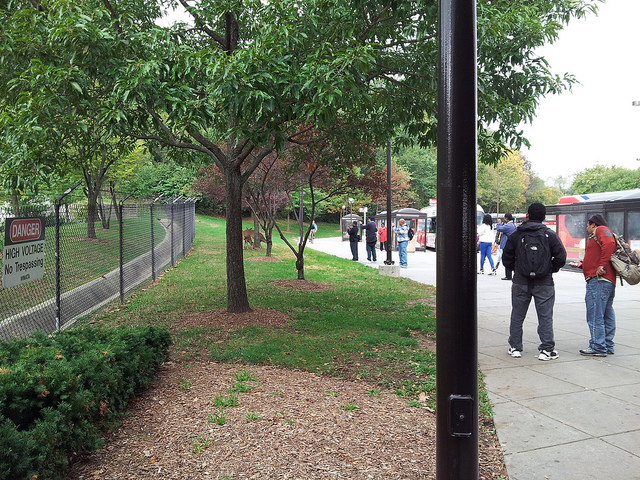