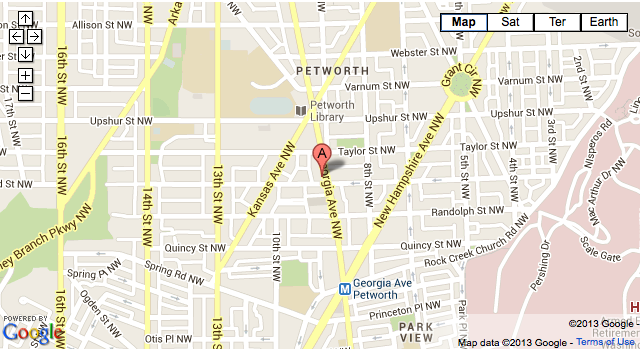 Moments later, MPD units were flagged down in reference to the robbery. The units broadcast a lookout for the suspects. Two individuals matching the descriptions of the robbery suspects were stopped. An identification procedure was conducted, at which time the complainants positively identified the two stopped as two of the suspects who had robbed them. Both suspects were placed under arrest for Armed Robbery.”