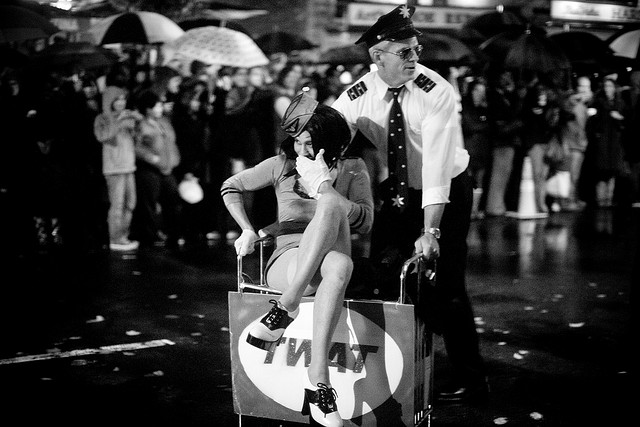 “The Metropolitan Police Department would like to inform the public and members of the media about street closures in connection with the 27th Annual High Heel Race scheduled for Tuesday, October 29, 2013. The race will begin at 7:00 pm and end at 7:30 pm.

The following streets will be closed from 6:00 pm and are expected to reopen by 11:00 pm: 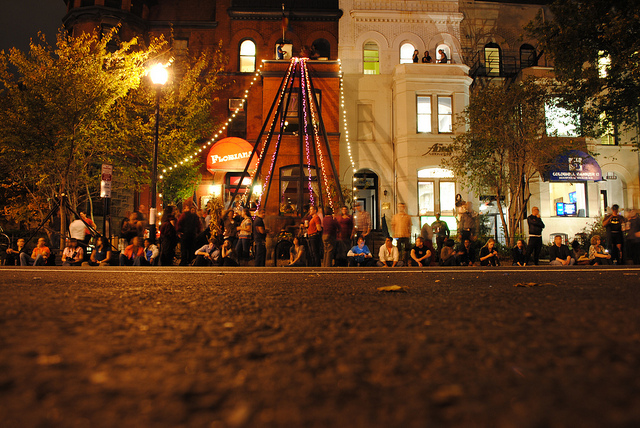