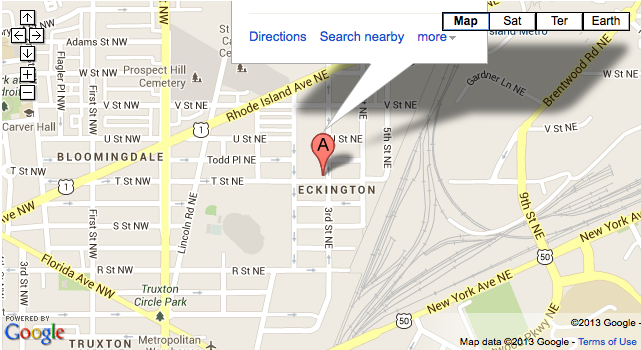 From @DCPoliceDept at 9am:

“Detectives from the Metropolitan Police Department’s Homicide Branch are investigating a fatal shooting which occurred in the 1900 block of 3rd Street, NE.

On Friday, September 13, 2013, at approximately 8:22 am, officers from the Fifth District responded to the 1900 block of 3rd Street, NE for the report of an unconscious male. Upon their arrival, they located an unconscious adult male suffering from an apparent gunshot wound. DC Fire and Emergency Medical Services personnel responded and did not find any signs consistent with life. The victim remained on the scene and was transported to the Office of the Chief Medical Examiner for the District of Columbia, pending an autopsy and a determination of cause and manner of death.

The decedent is identified as 24 year-old Vernon Davis of Northeast, Washington, DC.”