The reader sends the above video from MPD:

“The Metropolitan Police Department seeks the public’s assistance in identifying two persons of interest in reference to an Robbery–Snatch which occurred at a convenience store located in the Unit block of Logan Circle, NW, on Sunday, September 15, 2013 at approximately 2:20 AM. The subjects were captured by the store’s surveillance camera and are described as follows: 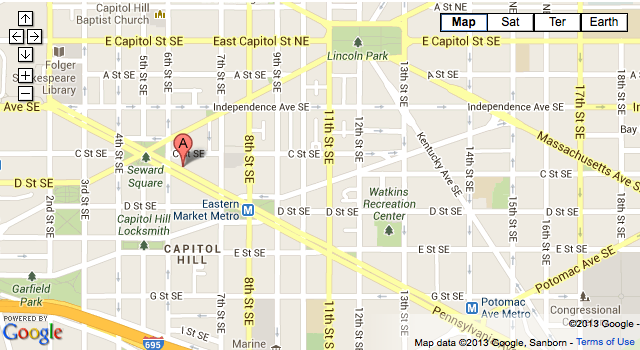 And a robbery alert on Capitol Hill from MPD:

“There have been two robberies the past two nights. There are similarities in the two crimes and the detectives are coordinating their investigations. This evening First District Officers will be in the area of 10th & G Streets SE conducting a door-to-door canvass seeking to identify possible witnesses in support of the investigations.

On Tuesday September 17, 2013, at approximately 10:00 pm, an suspect approached an adult male victim in the 1300 block of PA Ave SE, displayed a handgun and robbed the victim of his property. The suspect is described as a black male, mid 30s, 5’10” in height, medium build, wearing all black clothing and armed with a dark colored handgun.

On Wednesday September 18, 2013, at approximately 9:35 pm, an unknown male approached an adult female victim in the 1000 block of G Street SE, produced a handgun and demanded the victim’s possessions. The suspect then instructed the victim to accompany him in a vehicle to the 600 block of Pennsylvania Avenue, SE to an ATM, where the victim was instructed to withdraw cash. The suspect subsequently released the victim in the area of 10th & G Streets SE and made good his escape. The suspect is described as a black male, medium to dark complexion, early to mid-thirties, 5’8” to 5’9” in height, slim build, dressed in all brown clothing and armed with a dark color handgun.

Additional patrol units have been deployed to the area of these offenses during the target hours and anyone who observes suspicious activity or persons is asked to call 911 immediately. Anyone with information related to the investigations can call the police on (202) 727-9099 or anonymous information may be submitted to the department’s TEXT TIP LINE by text messaging to 50411.”