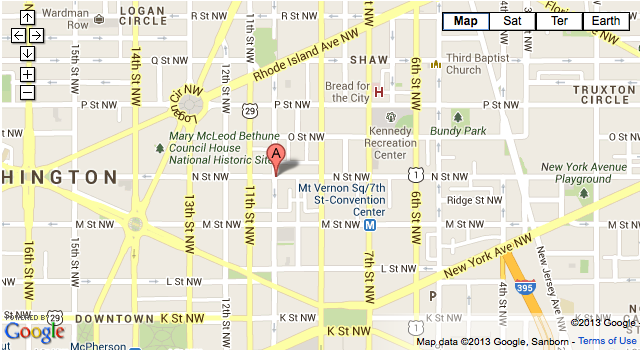 “Over the past three days there have been three robberies along N Street, between 9th Street and 13th Street, NW. In all three robberies the suspects were armed with a Taser and the victims were hispanic.

The suspects in all three cases are described as two or more black males. In one of the robberies the suspects fled the area in a gray colored vehicle.

Anyone with information related to these robberies is asked to contact MPD at 202 727-9099.”

Read more →
More Stories
Dear PoPville – How Much Notice is Required before posting an Emergency No Parking sign?Open house and presentation of the draft recommendations for the Mid City East planning area