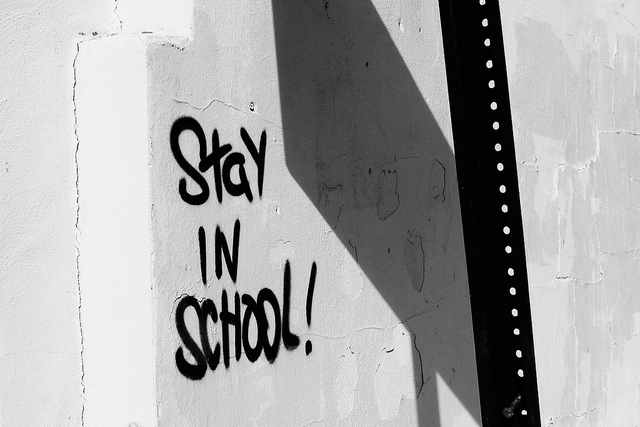 “The Office of the Deputy Mayor for Education (DME) and the Department of General Services (DGS) awarded the Hamilton School at 1401 Brentwood Parkway NE to KIPP DC and the Charles E. Young Elementary School at 820 26th Street NE to Two Rivers Public Charter School. KIPP DC plans to move its existing high school to Hamilton, where it will have room to expand. Two Rivers will replicate its highly successful preschool-through-8th-grade program at Young. Both schools plan to open these new sites in time for the 2015-2016 school year.”