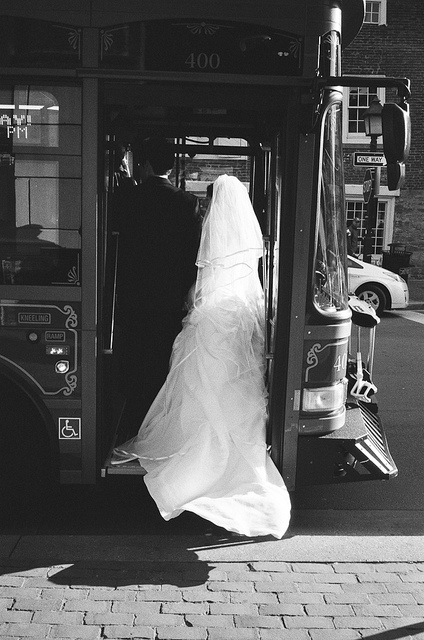 “We recently experienced a significant increase in our workload, it seems as a result of the US Supreme Court’s decision in US v. Windsor. The last two months we have seen a doubling in the usual number of marriage license applications, with more than 100 customers served each day. When we realized that our current staffing and space did not accommodate the recent demand for our services, we added staff and converted space to meet the need,” said Duane Delaney, Clerk of the Superior Court.

DC Superior Court issues marriage licenses to couples who intend to be married within the District of Columbia, regardless of where they reside. The DC Code requires a three-day waiting period from the date an application is received before the Marriage Bureau may issue a license. Couples may elect to have a proxy apply on their behalf. The cost is $35 for the license, plus $10 for the certificate. For additional information, and links to the required forms, see www.dccourts.gov/marriage.”