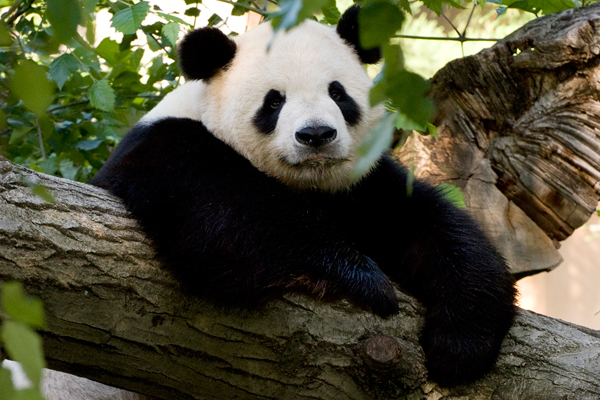 Photo of Tian Tian via the National Zoo

“Scientists at the Smithsonian Conservation Biology Institute’s Center for Conservation and Evolutionary Genetics confirmed that our giant panda cub is female! A paternity analysis showed that the Zoo’s panda Tian Tian is the cub’s father. Scientists also confirmed the second, stillborn cub Mei Xiang delivered on August 24 was a female and also sired by Tian Tian. The cubs were fraternal twins.