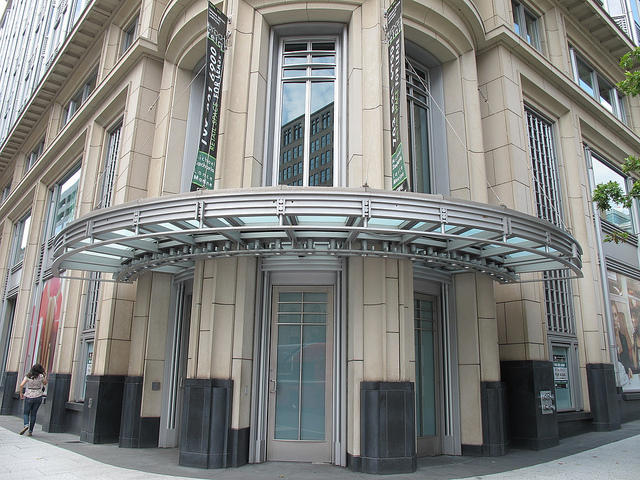 “Target is considering opening a store in downtown Washington, at 11th and E streets NW, in space once occupied mainly by ESPN Zone.

The building, 555 12th St. NW, is for sale. A new owner has not been named, and it is not clear whether whoever buys the building would want the rather ubiquitous red Target symbol stamped on the bottom of it.”

Do you think a Target would do well in this location?

I still think a B.B. King’s Blues Club would be a better fit… 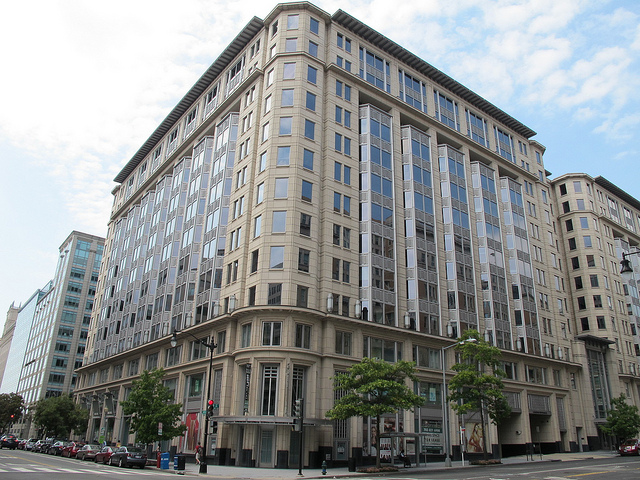