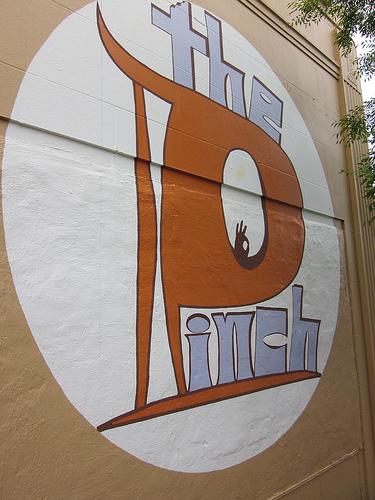 “For at least this weekend and next, donut holes are good for you. And good for penguins. And the Penguin Counters. A three-fer! Count yourself in!

Antarctic penguins are the region’s “canaries in the coal mine.” And for almost 20-years, Ron Naveen, a modern-day Dr. Dolittle, has been counting them, studying the health of three penguin species and their colonies. His work, the Antarctic Site Inventory, has helped instruct polar policies and research of countless scientists and members of the Antarctic Treaty Organization.

World-renown Besthesda-based film documentarians, Peter Getzels and Harriet Gordon, recently followed Ron Naveen and his Penguin Counters to the Antarctic, producing more than 70-hours of footage on their work and the amazing animals, sights and sounds of the Antarctic. Now it is time to take the footage and create a movie to tell this important story.

The Penguin Counters Movie is a labor of love, not money. To continue their work, Peter and Harriet have set up a Kickstarter Campaign to raise the funds necessary to put the movie together and submit it to film festivals worldwide. October 10th is the final day for donations. As with all Kickstarter campaigns, it is all or nothing.

more stories
Previous
Pei Wei Asian Diner Opens in Dupont
Next
Do You Have a Red Car? Help a Dutch Artist with his ‘I Love DC’ Project