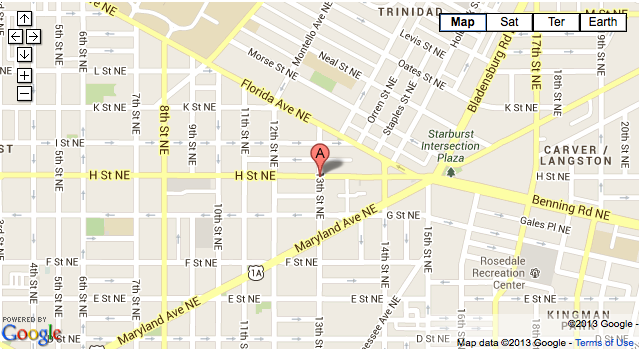 “This morning [Wed.], at about 9:30 AM, a woman was operating her vehicle in the 700 block of 13th St NE when she stopped at a traffic light. At that time her vehicle was “bumped” from the rear by another vehicle, described as a blue Infinity 4-door. The woman got out of her vehicle to inspect the damage and left her door open, keys in the ignition and motor running. The passenger of the striking vehicle, exited and came around as if to inspect the damage and also spoke with the victim. While the victim was looking at the damage, the suspect ran and jumped into the driver’s seat and drove off with the victim’s car.