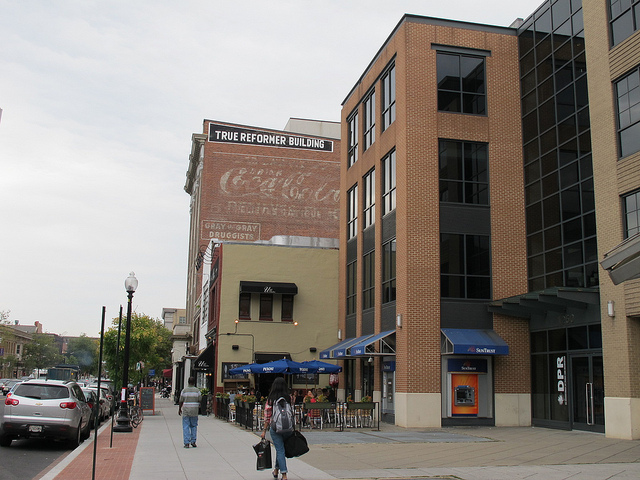 A few weeks ago I wondered what was going on with the Duke Ellington mural that was removed from the True Reformer building at 12th and U St, NW in May 2012. We were told that restoration would take about a year. Turns out it’s a bit more complicated. A spokeswoman for D.C. Commission on the Arts and Humanities tells me:

“The Commission is working with local Artist Byron Peck to create a replica of his Duke Ellington mural on U Street. The Commission looked at all of the options for preservation. The structure behind the mural was eroding. The best option is a replica and Peck has agreed. The goal is to have an unveiling and installation by Duke Ellington’s birthday in April 2014.” 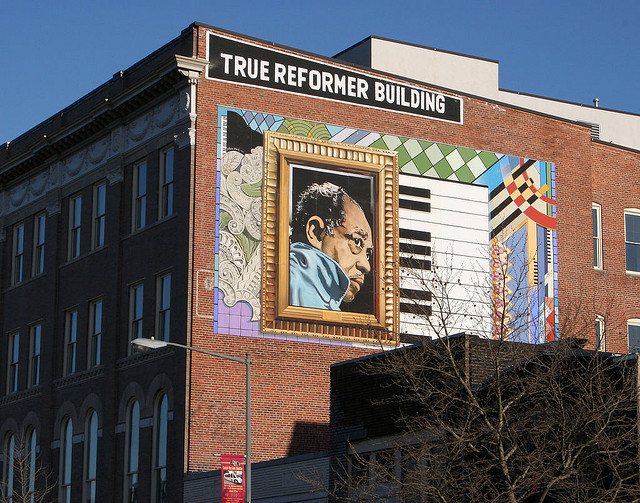