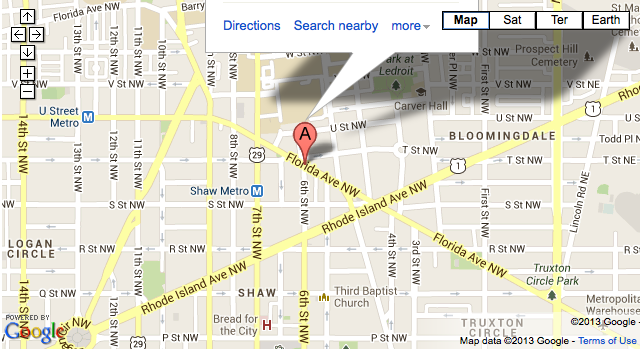 A reader sends an account they witnessed Friday night: