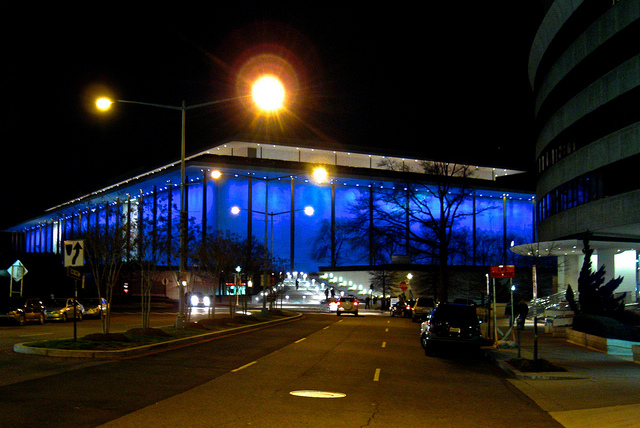 “The John F. Kennedy Center for the Performing Arts today announced the selection of the five individuals who will receive the 2013 Kennedy Center Honors. Recipients to be honored at the 36th annual national celebration of the arts are: opera singer Martina Arroyo; pianist, keyboardist, bandleader and composer Herbie Hancock; pianist, singer and songwriter Billy Joel; actress Shirley MacLaine; and musician and songwriter Carlos Santana.

The Honors Gala will be recorded for broadcast on the CBS Network for the 36th consecutive year as a two-hour primetime special on Sunday, December 29 at 9:00 p.m. (ET/PT).”