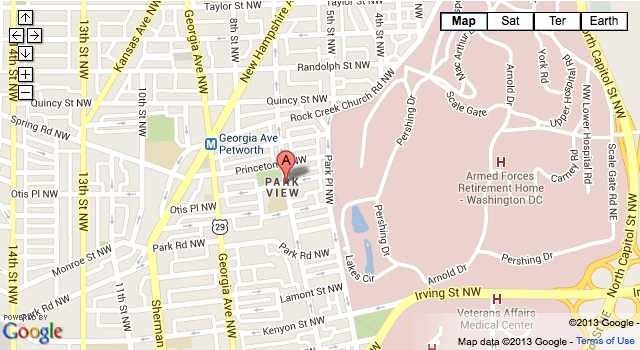 “On September 28, 2013, at approximately 8:30PM, two complainants were in the 600 block of Otis Place, NW, when they heard gunshots. Both complainants ran away from the sounds, and shortly afterward they both discovered that they had been shot. Both received non life-threatening injuries and were transported to local area hospitals for treatment. The only lookout provided was for a black male armed with a handgun who was last seen fleeing in an older-model blue SUV.

More Stories
A Beautiful PhotoMPD Seeking Suspect in Sexual Assault while Armed in the area of the 600 block of Irving St, NW