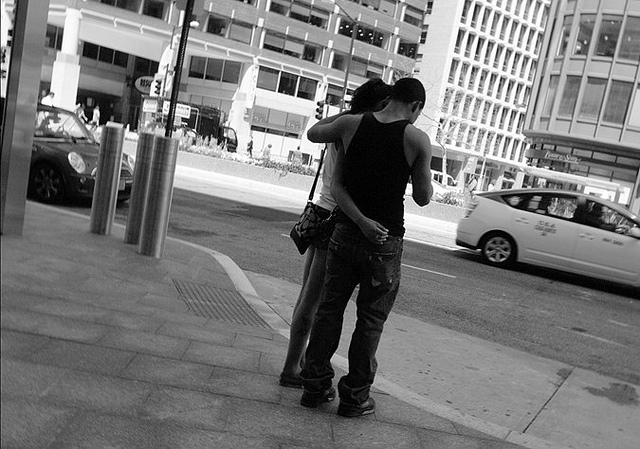 “In a direct blow to app-based cab services like Uber, the D.C. Taxi Commission Monday approved new regulations that disallow some fuel-efficient vehicles, like Toyota Prius, from operating as sedans.”

From the DC Taxicab Commission:

The characteristics to define sedan vehicles include: an L Tag; prohibition from accepting street hails; no meter; and specific size and color limits. The uniform color adopted is a red with a gray stripe along both sides to include company name, logo and contact information. The transition to the uniform color will initially occur for equipment replacements due to age, mileage or DMV inspection rejection.”

You can read their full report here.