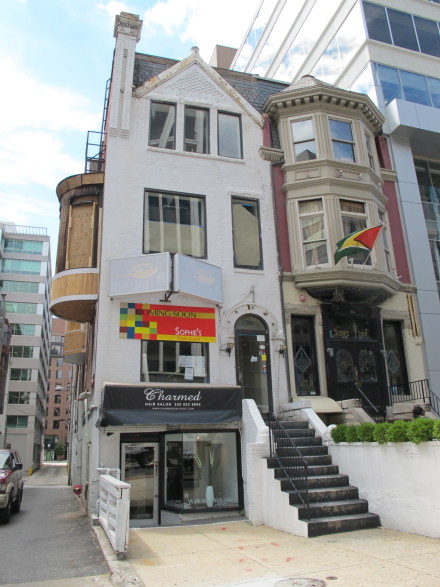 Back in January I confirmed some scuttlebutt that a Cuban restaurant was coming to the former Singapore Bistro space next to Science Club on 19th Street between L and M. Coming soon signage has now been posted and they’ve done a ton of work on the space. They have a location in New York and you can see their menu here.. I’m really psyched to see them save the great bay windows on the side: 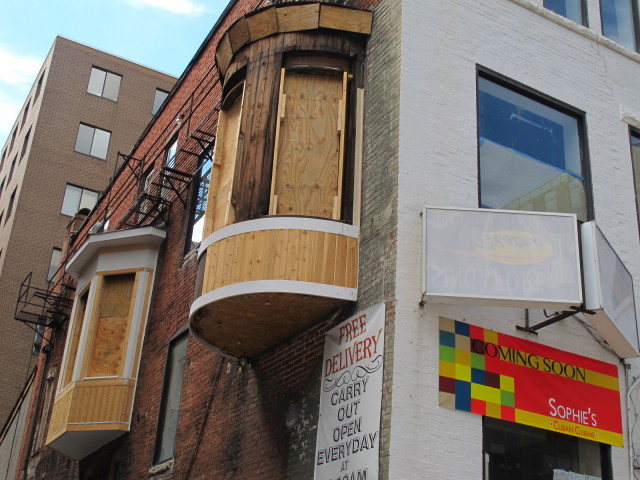