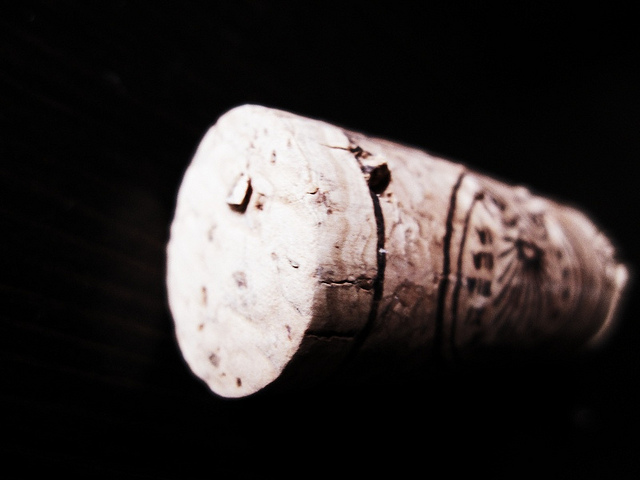 “Several new regulations go into effect today that impact businesses licensed to sell and serve alcoholic beverages in the District. The Alcoholic Beverage Control Board (Board) adopted the new rules to help clarify alcoholic beverage regulations and as a result of public comments it had received.

One of the most notable rule changes is the elimination of a $25 cap on corking fees. As a result, ABC licensed restaurants, taverns, hotels, nightclubs and multipurpose facilities are now able to set their own fee for opening bottles of wine that patrons bring to their establishments as long as the cost is disclosed to the patron prior to opening the bottle.

Another new rule allows all businesses that are in the process of obtaining a liquor license to apply for a temporary—or stipulated—license. Stipulated licenses allow a business to sell alcoholic beverages before obtaining their permanent license. In order to apply, a business must have the support of its Advisory Neighborhood Commission (ANC) and pay a $100 fee. Previously, retailers like convenience, grocery and liquor stores were not able to obtain stipulated licenses under District alcohol regulations.

New criteria have been finalized for businesses that want to be considered full-service grocery stores. These retailers are one of the few types of stores in the District that are still eligible to apply for a new license to sell beer and wine for off-premises consumption. To be considered a full-service grocery store, a retailer would need to sell a full line of defined food products and dedicate a specific amount of square footage to the sale of those food products.”