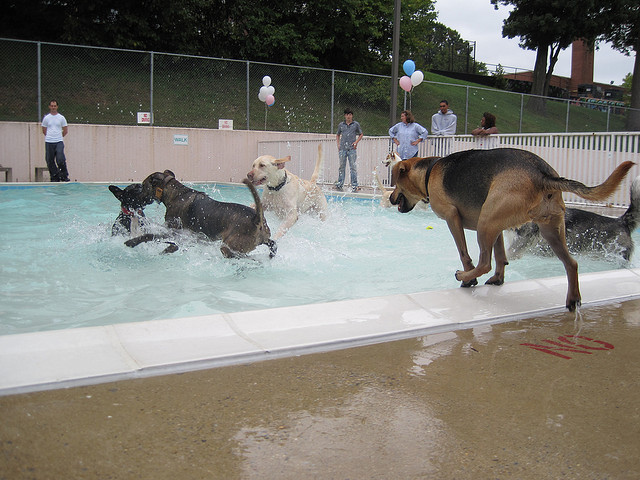 Are dates up yet for doggie swim day 2013 in the local pools?”

I’m told this year it will be the Sat. after labor day (Sept. 7th) but they are still finalizing which pools will host. Last year it was at Upshur and Francis pools but I’ll update when it’s been finalized.