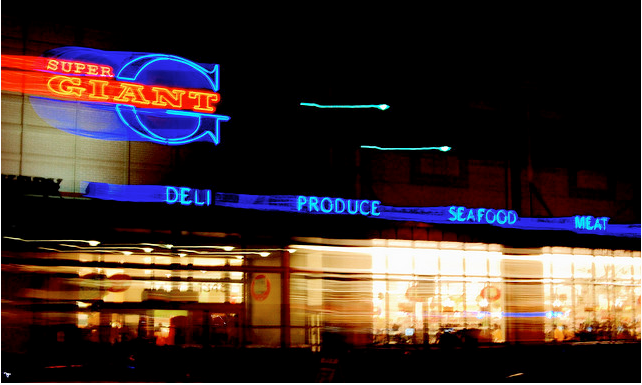 I know you guys wrote about the problems with the Tivoli Square Giant – but I’m unhappy to report that they are back again. So far this week they are installing a new checkout system, that will become standard at all Giant’s. This system, which is designed for smaller receipts to be printed, was called “slower” by the 2 cashiers i’ve visited this week, and clearly has a great number of flaws as well. Most importantly, Giant either no longer accepts phone numbers as a replacement for physical bonus cards, (as one cashier told me) or is forcing everybody to re-register their numbers as myself, and the 5 people in line with me all were told by the cashier that the system “didn’t recognize the number” which mean we didn’t have numbers because the new system was fool-proof.

All in all, my last two trips to Giant have featured 45 minute waits at the checkout and non functioning, “new and improved systems”

I don’t understand why, after fighting so hard to regain the trust of the community, Giant is letting Trivoli be the guinea pig for a system that clearly isn’t ready for prime time. Do you have any more information on what the changes are and why?”