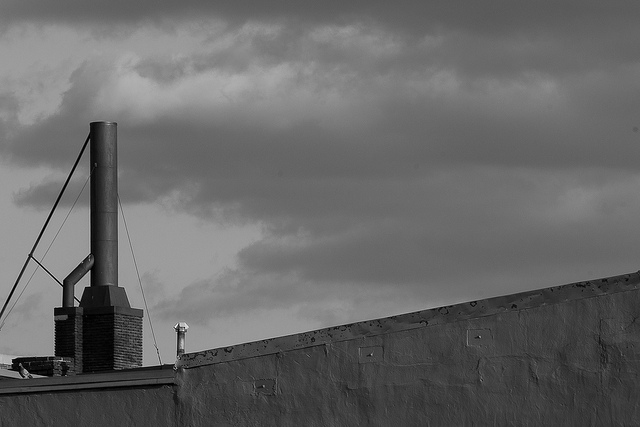 A nearby neighbor in Pleasant Plains has been using a generator all night every night (and often throughout the day) for the past few months. In the beginning, we thought that maybe they had a generator as a back-up because perhaps they forgot to pay the bill and were waiting for re-installation from the electric company or something. However, as the weeks, then months pass, the noise from the generator that goes on every night without fail has us wondering … is this legal?

Do any of the Pleasant Plains neighbors hear this, too, and wonder what is going on? The house is on Sherman Ave and not under construction, and the few times I have been home during weekdays or have noticed over weekends, the generator generally stops running by noon and doesn’t kick back up until close to night-fall. We live with open windows and no air conditioning, so despite it being several houses away, the hum of the generator comes right to our ears every night. I don’t even want to think about gas that the thing may be throwing off. However, I do wonder if there are any DC laws governing the use of generators after hours and for any length of time.

Thanks,
A Pleasant Plains resident missing out on some sleep”