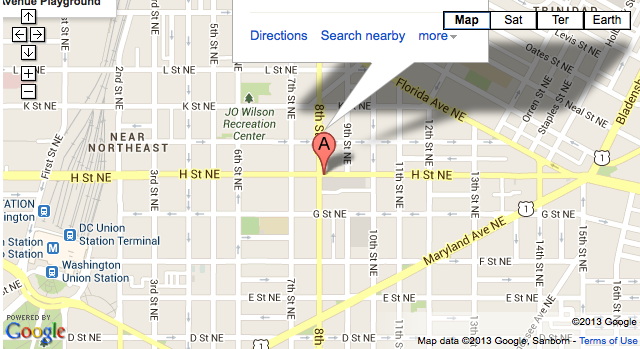 “On today’s date [Thursday] at approximately 5:45 PM, in front of 815 H Street NE, a citizen was approached by a suspect who attempted to steal his bicycle. The complainant attempt to retain his bicycle and during the struggle, the suspect produced a knife and was able to steal the bicycle. The complainant sustained minor injuries as a result of being cut with the knife. The suspect was described as a black male, dark complexion, with short hair. The case is currently being investigated by Detectives from the First District.

Anyone with information about this case is asked to call the police at (202) 727-9099. Anonymous information may also be submitted to the department’s TEXT TIP LINE by text messaging to 50411. Additionally, please call 911 if you observe suspicious persons or activities.”

Read more →
More Stories
Friday Question of the Day – Do You Believe “possession of under two ounces of marijuana for personal use” should be decriminalized?Metro Transit Police Report 40 electronic device thefts in the last two weeks, urge riders to be vigilant