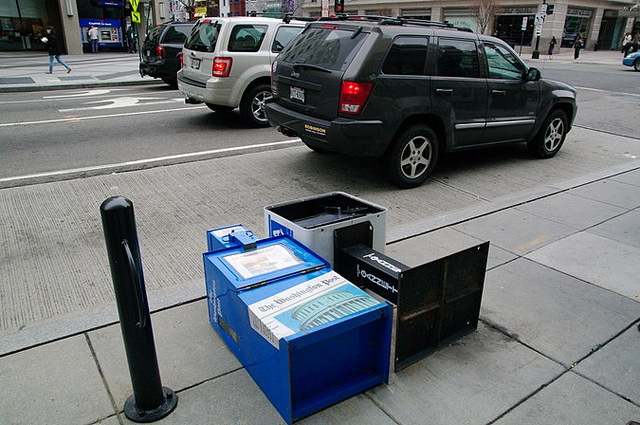 Bezos, whose entrepreneurship has made him one of the world’s richest men, will pay $250 million in cash for The Post and affiliated publications.”