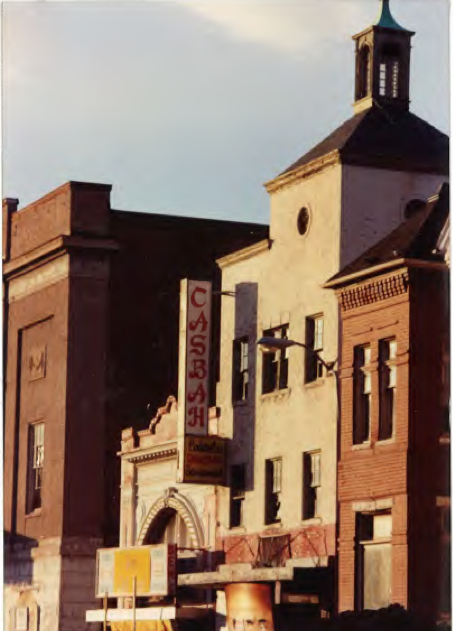 When I moved my wife and two-year-old to 13th and T, across the street from the Whitelaw Hotel (the Whitelaw’s much-faded neon sign is still in my garage, no reasonable offer refused) U Street was a trench underneath which a subway line was allegedly being built. In one of the pictures, there’s a sign listing the businesses still open, I think it’s optimistic — I think we were down to Ben’s, Leon’s shoe repair and maybe a beauty shop. The street was so desolate, even the drug dealers and the homeless didn’t hang there, and you almost felt safer there than in the populated parts of the neighborhood, even though my father was once slapped in the face by a stranger because “all white men are faggots.”

Needless to say, my parents, and my in-laws thought we were crazy, and it did take a lot of squinting and gin to see something other than continued, inexorable decline peppered with random violence and some of the ugliest hookers in the history of the world’s oldest profession.

I have to go cranky old geezer for a moment on some of the PoP complaints about today’s Columbia Heghts, Petworth, Eckington, etc. Kids these days have it so easy. ;) It’s not just that the whole hipster economy springs up much faster in gentrifying neighborhoods today than they did back then — and then, as now, I’d rather have a cool bar within walking distance than a grocery store. It’s that real change seemed so much less inevitable then than it does today — we lost money on our house when we moved to Denver for two years — and there were a lot of long “holy shit, what have we done?” nights.

But, what the hell. We bought a real house for $200k, so there’s that. And had seven rich years with a diverse cast of characters, watching a fascinating and unique transformation, of which we claim some small part. (I missed living on the edge, but when I suggested Columbia Heights when we moved back from Denver in 1999, my wife announced “we’ve done our time” and so we moved to Mt. Pleasant instead).

One day early on, a friend and I went out to take some shots of the neighborhood (it’s too bad we didn’t have Pablo and PoP’s cadre of camera talent around back then to document the decline and nascent rebirth of U Street), and a couple of days ago she stumbled across these shots and passed them along for your perusal. 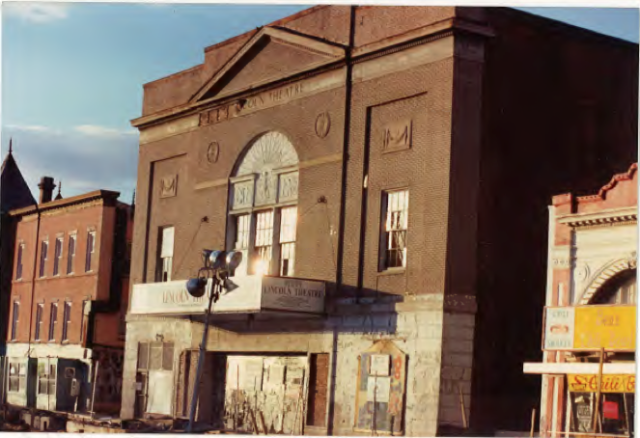 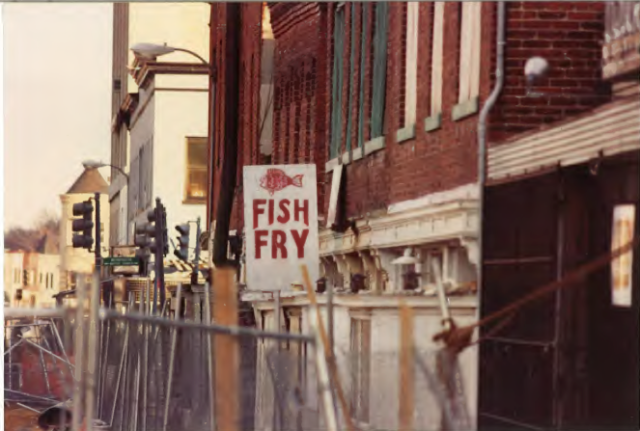 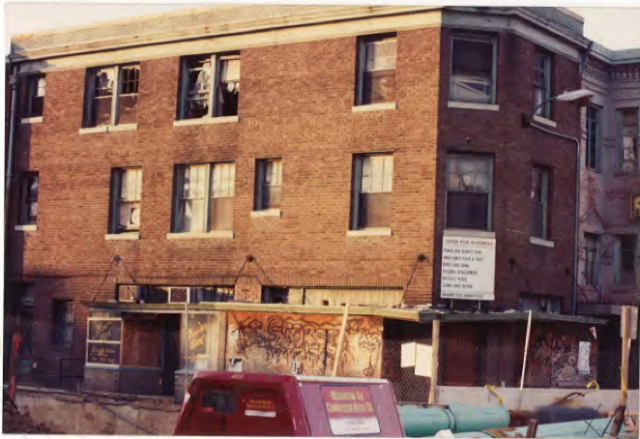 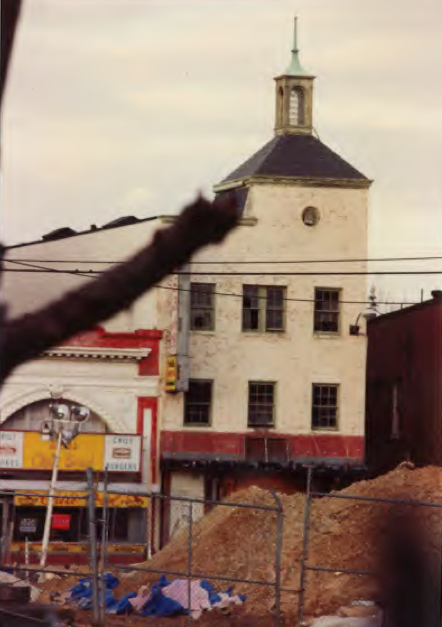 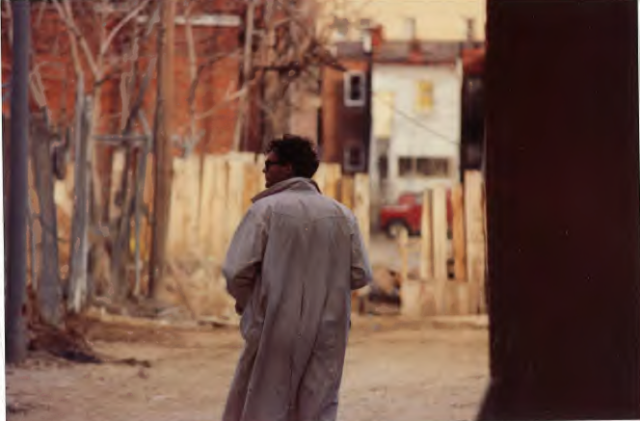