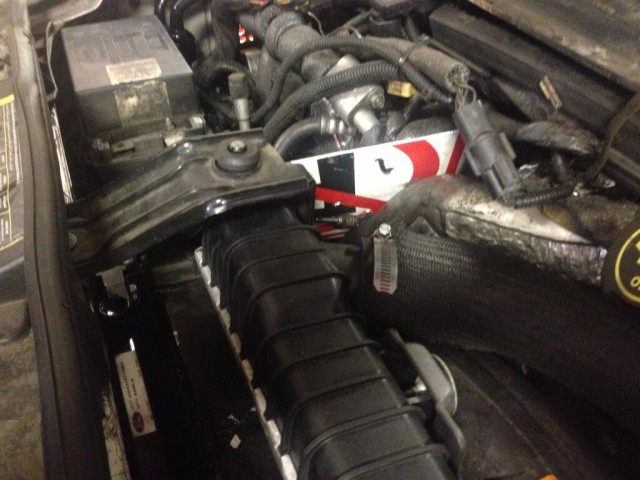 More on the recent ambulance problems from the Office of the Deputy Mayor for Public Safety and Justice:

“Aluminum signs that were temporarily installed in some D.C. Fire and Emergency Services (FEMS) ambulances are being removed from the vehicles, Deputy Mayor for Public Safety and Justice Paul Quander said.

When FEMS ambulances were brought in for service last month because of air conditioning failures caused by the heatwave, aluminum signs were placed in the engine compartments of some of the vehicles to serve temporarily as heat shields. An official from the International Association of Fire Fighters Local 36 informed a FEMS official of this on Monday, Aug. 12. “But the official that it was brought to did not take immediate action,” Deputy Mayor Quander said.

The Metropolitan Police Department (MPD) was asked late Tuesday to investigate two reports of fires in ambulances earlier that day. Police were made aware of the aluminum sign situation, and MPD said late Wednesday that it does not appear that either of the ambulances involved had these signs in their engine compartments.

“One of the reasons we wanted MPD is to get independent eyes and ears involved,” Quander said.

As of late Wednesday, four ambulances had been found to have these alterations, and two of them were already back in service after the alterations were removed and new aluminum safely installed.”