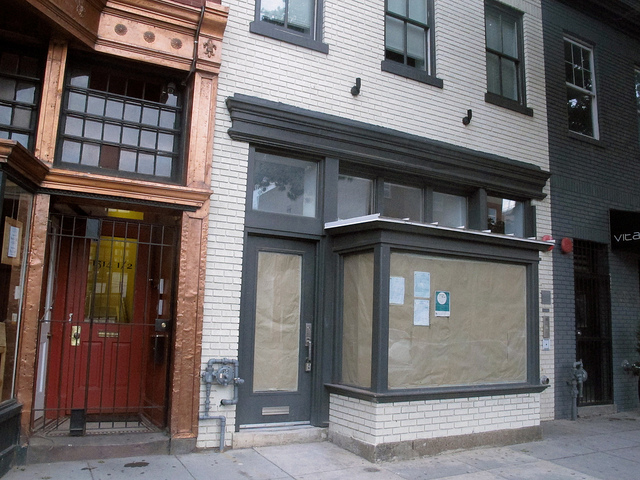 The following was written by dcreba. She lives – and often eats – in Logan Circle. She previously wrote about the newly renovated Art & Soul.

It appears that Thally, the brainchild of co-owners Sherman Outhuok and executive chef Ron Tanaka, is closer and closer to a summertime opening. Construction was initially expected to complete by end of June but as these pictures show, the bones are finally in place and a tentative opening is slated for early August. Outhuok, former AGM and bar manager at Maple and managing partner at Posto, describes Thally – named for his daughter – as a modern American restaurant with a true neighborhood focus.

With the influx of new and often cost prohibitive restaurants opening in the area, Outhouk and his partners aim to make Thally a welcoming spot “with a comfortable vibe,” says Outhuok. “You know, you treat people as you would in your own home. Friendly, respectful.” 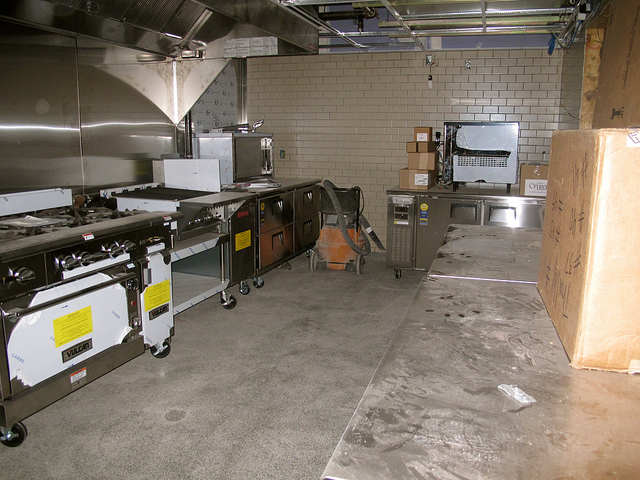 The 2100 square foot restaurant will seat 70 people, including 12 at the bar. High ceilings and industrial finishes will be tempered by bright graphics designed by Matt Hlubny, a local freelance artist. A 16′ granite bar will run half the length of one dining room wall; banquette seating will continue where the bar drops off. A godfather table will feature prominently in the front picture window, prime real estate for people watching and conducting business. There will be a semi private dining room in the back that is available for larger groups or events as well. The full bar will feature cocktails, 12 taps of rotating craft breweries, and housemade sodas. The wine list will change frequently, too – Outhuok envisions a list of 24 wines each day; six wines by the glass that will rotate weekly. Tanaka has full control of the menu, which will also change seasonally and emphasis will be on fresh ingredients and simple but elegant presentations. Tanaka’s focus is on delivering a menu that is “technique and flavor/food driven.” We’ll have to stay tuned to see what that will look like. 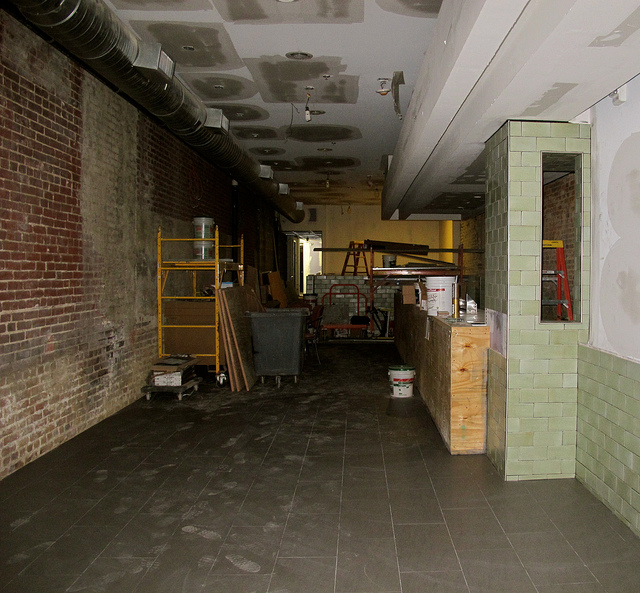 Thally plans to soft open in early August and will be serving dinner exclusively Tuesday through Saturday evenings. The website, www.thallydc.com, is expected to drop in the next week and will provide additional details regarding menu, hours, and concept. It is located at 1316 9th Street NW, between N and O Streets.