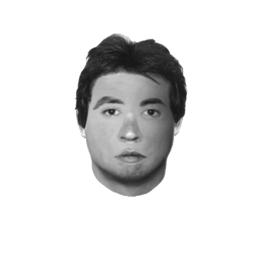 “The Metropolitan Police Department is seeking the public’s assistance in identifying and locating a suspect wanted in connection with a First Degree Sexual Assault in the area of the 4200 block of Wisconsin Avenue, NW.

On Tuesday, July 16, 2013, at approximately 11:45 pm, the victim was walking in the area, when an unknown male suspect approached her from behind and forced her behind a building, and sexually assaulted her.

The suspect is described as a Hispanic male, 6’0”- 6’2” in height, approximately 200-250 pounds, 30-40 years of age, muscular build, with tattoos on both arms. The suspect was last seen wearing a black shirt with writing on the back, possibly in Spanish.

Anyone with information should call 202-727-9099. Additionally information may be submitted to the TEXT TIP LINE by text messaging 50411.”