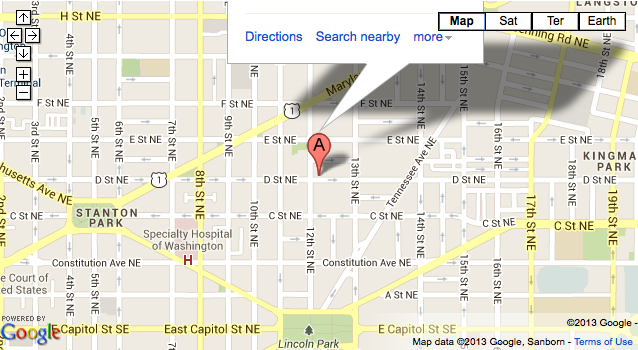 “Wednesday at approximately 2:20 PM, officers from the First District received a report of a Robbery that occurred in the 1200 Block of D Street, Northeast. The complainant was approached by two suspects who robbed the complainant of his property. A citizen in the area observed suspicious activity, followed the suspects, and reported their observations to responding officers. Following an on scene investigation by First District Detectives and the Officers, two Juvenile suspects were placed under arrest for the Robbery. The complainant’s property was recovered and returned to him.

The victim and citizen did an outstanding job of assisting the police, and the officers were right where they needed to be at the right time to bring this to a good conclusion.”