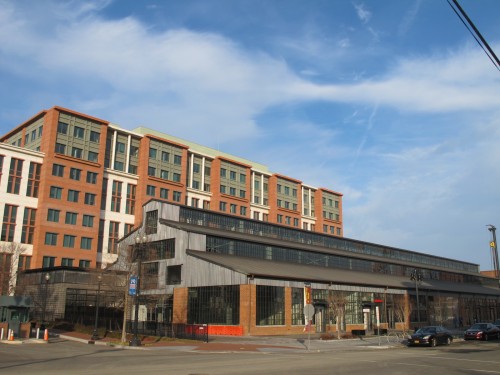 From the Capital Riverfront BID:

“As the interior build-out progresses on Nando’s Peri-Peri, the famous flame-grilled chicken restaurant is expected to open in mid-August.”

You can see Nando’s menu here. 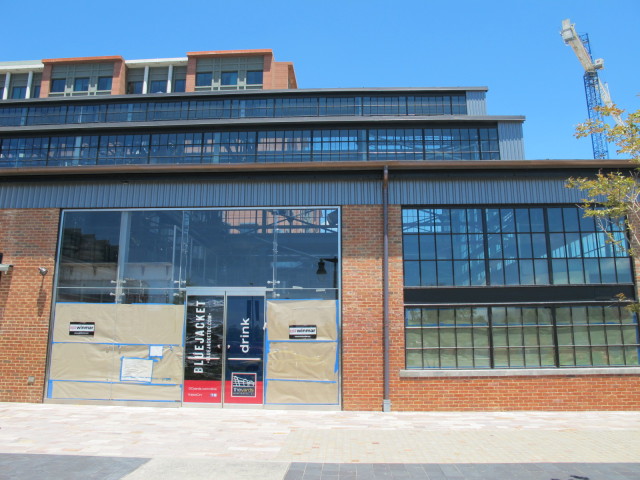 From a DC Beer Week email:

“Sunday, August 18 – The Bluejacket Sneak Preview BBQ – To cap off the week, Bluejacket will host its first-ever soiree from 3 PM to 7 PM at the soon-to-open brewery, slated to officially open in early September. The Bluejacket team invites you to join them for a good ol’ fashion Sunday backyard BBQ, an intimate gathering, hosted by Beer Director Greg Engert and Brewmaster Megan Parisi, that will feature a number of Bluejacket brews, a selection of backyard BBQ eats by Executive Chef Kyle Bailey, plus a guided tour of the three-vessel brewhouse, barrel-aging platforms and 19 different fermentation vessels, all encompassed within the multi-leveled 11,000 square-foot space. Tickets are priced at $65 per person and include all food and beverage. Tickets go on sale on Monday, July 22 at 12 noon through Eventbrite.”