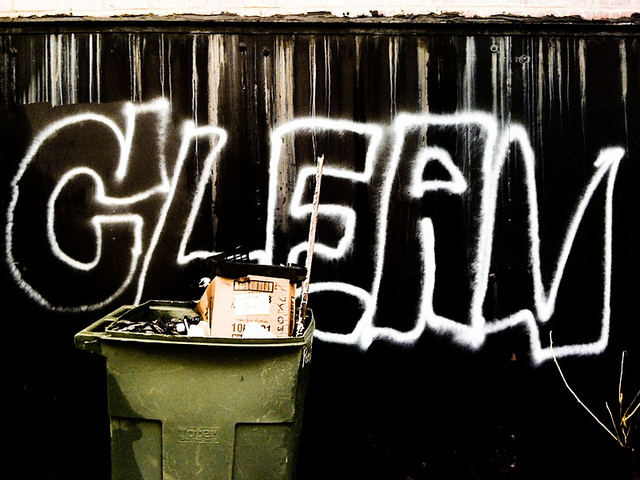 Can You Report a Troubled Property?

“We live on a block that mostly consists of apartment buildings, the 2+2 w/ central staircase-type, not uncommon in DC. They’re mostly well kept and there aren’t any problems with any of them, except fo the one right across the street.

Between the 4 units in this building, 3 of them are rented by at least one drug dealer and a bunch of younger guys that mostly loiter around drinking, smoking weed, dropping trash everywhere, drawing in other people to loiter and buy drugs, etc, etc, etc…

I’ve written a police lieutenant in our district who hasn’t responded. I also approached our ANC Reps (who sent me to the police). They weren’t very helpful. What I want to know is whether or not there’s a District agency that I can report the building/tennants to that could get the ball rolling on a solution. I was thinking there must be some sort of housing authority for market rate apartments (this isn’t section-8) that keeps up on things like this.

Honestly, we’re feeling kind of helpless regarding the issue. I don’t want to give up on it, but we’re genuinely stuck. Has anyone on PoP dealt with something like this? What options are there?”

Read more →
More Stories
Photos from PoPville – Onions and ArtichokesDear PoPville – How Many Nail Salons Does One Neighborhood Need?