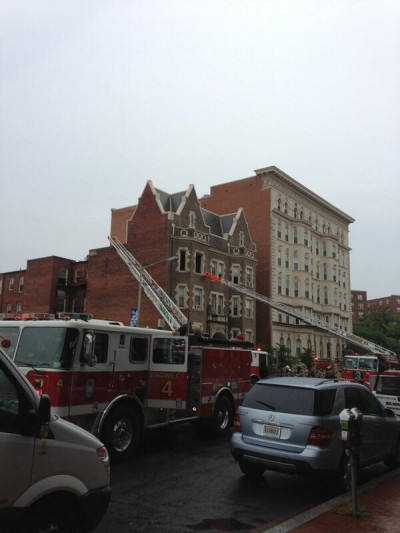 “Seems to be under control but street still closed”

Updates as more info as it becomes available.

Update from a resident:

“This is my building! I was walking out on my way to work at 9:45 am (yes, late) and saw a little smoke out from the top floor window. I walked next door to the fire department and told them and they sprang into action. Within minutes there was a plume of smoke coming out. They did extinguish it but I’m not allowed back in the building yet.” 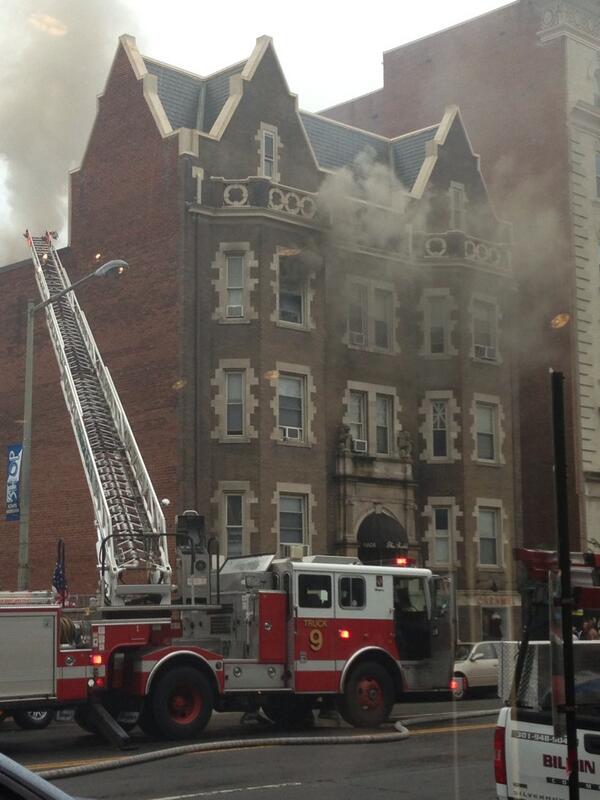 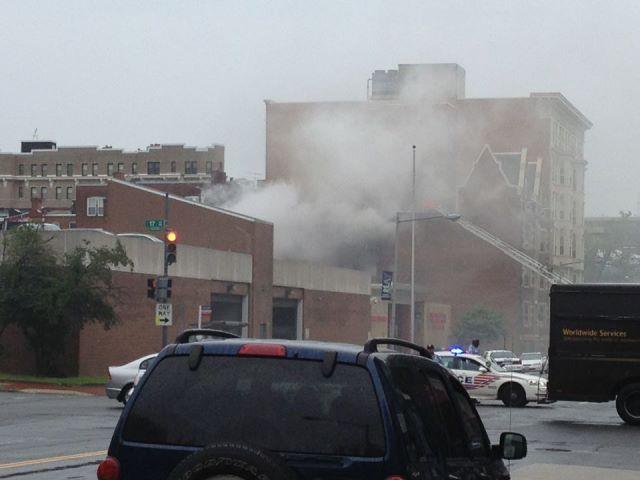