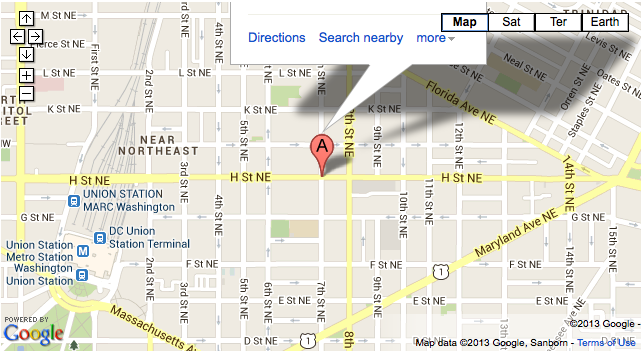 “Detectives from the Metropolitan Police Department’s Youth Investigation Division have announced that an arrest has been made in connection to the Sexual Assault which occurred at 7th and H Street, NE.

On Friday, July 26, 2013, between 12:30 and 12:45 pm, a juvenile female was walking in the area of 7th and H Street NE, when she was approached from behind by an unknown adult male and sexually assaulted.