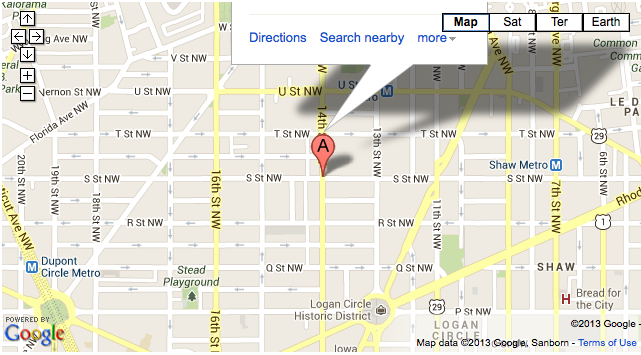 Detectives from the Metropolitan Police Department have announced an arrest has been made in an assault that occurred in the 1800 block of 14th Street, NW.

On Sunday, June 23, 2013, at approximately 3:15 am, a male performer who was dressed as a woman was assaulted by two women while inside of an establishment in the 1800 block of 14th Street, NW.

On Tuesday, July 2, 2013, one of the women, 28 year-old Raymone Harding of Gaithersburg, MD, was arrested and charged with Simple Assault. The case remains under investigation.

A fundraising site has been set up for the victim here.