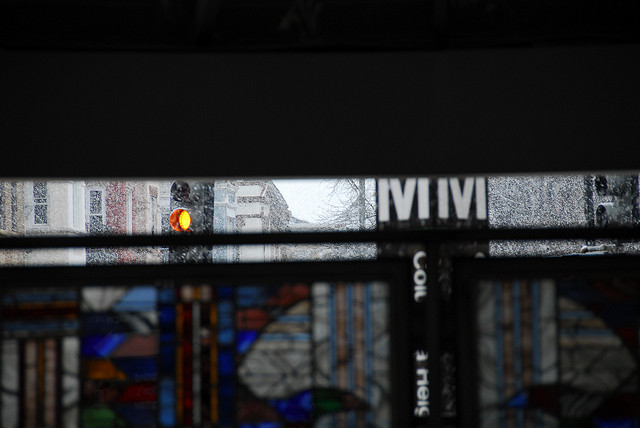 When I got to the metro this morning the man who hands out the express newspaper was collapsed on the ground and people were trying to resuscitate him. I missed whatever the event was that caused it (heart attack, seizure, etc), but he appeared unresponsive. An ambulance came and took him away. Have you heard about this?”

Inquiries with @IAFF36 and @WaPoExpress have not yet been returned. Anyone else see what happened? Hoping for a speedy recovery!