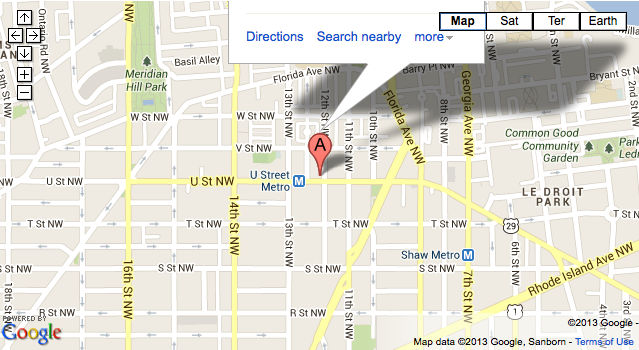 The vitims reported that they were inside of the 7-11 Store at 12th and U Streets, NW, when they became involved in a verbal argument with three suspects. After exiting the 7-11 Store, the suspects attacked the victims. One suspect slashed all three victims with a knife. The other suspects assaulted the victims by striking them with their shoes

An off-duty MPD Sergeant observed the assault and called for assistance. Police officers from the Third District arrived on the scene moments later. The three female suspects were apprehended. One suspect was charged with Assault with a Dangerous Weapon (Knife). The other two suspects were charged with Assault with a Dangerous Weapon(Shoe). The victims were transported to a local area hospital for treatment of their injuries.

Anyone with information related to these crimes is urged to contact the MPD Command Information Center at 202-727-9099.”