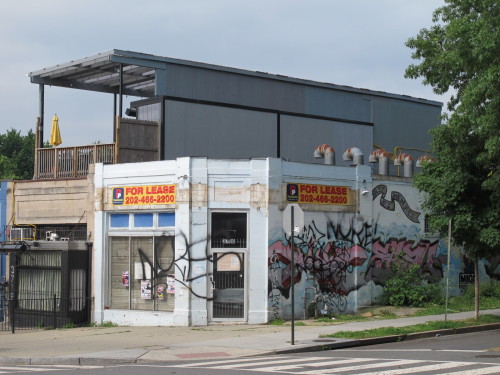 I’ve been getting this question pretty regularly (most recently on twitter @PoPville) ever since we learned about it back in Oct. 2012:

Last month New Columbia Heights reported an ANC Rep heard the owners were shooting for a July opening date. Based on the photo above taken last weekend and word from a reader who peeked in the window, well, I’d guess the likelihood of them opening in July is, uh, let’s say not very likely. Unless they meant July 2014. Anyway, I’m just glad it’s apparently still happening. Though I’ll feel a little more confident when renovations actually start. Stay tuned.