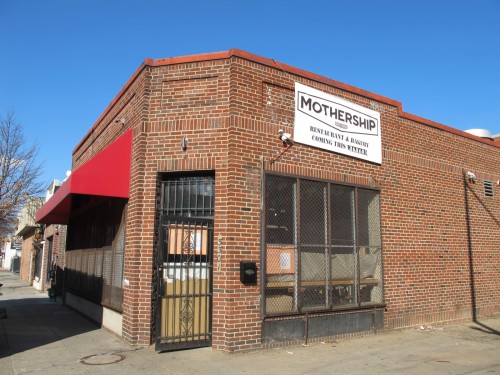 Earlier in the week we noted that Mothership, coming to 3301 Georgia Ave, NW, had applied for a liquor license. We also learned they were 3 weeks out from opening. I stopped by for some early photos yesterday and was happy to learn that permits were getting issued and they were still on track for an opening in about 3 weeks. You can also tell from these early photos that the space is starting to look great. You can track their progress and follow them on twitter @MothershipDC. And of course I’ll post again when an opening date is finalized. In the meantime – here’s a first look inside the former Brown’s Caribbean Bakery. Note that over 80% of the materials have been recycled. 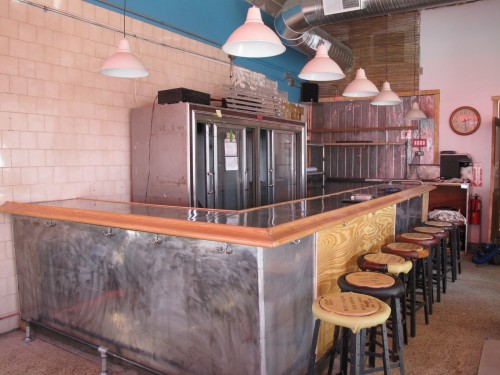 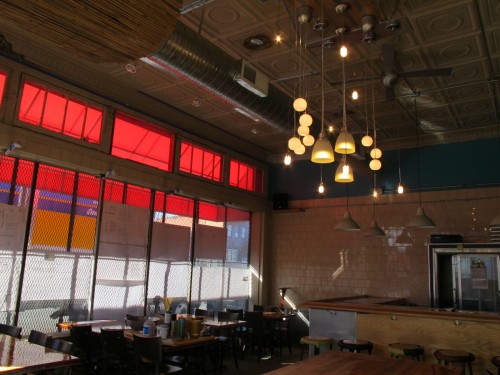 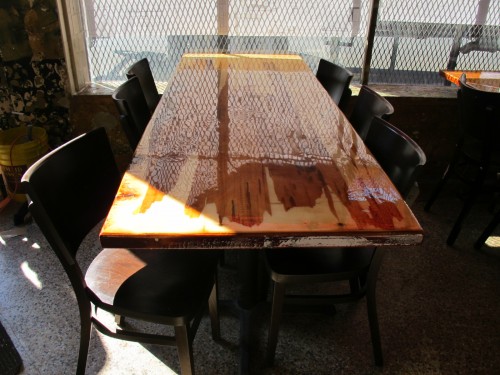 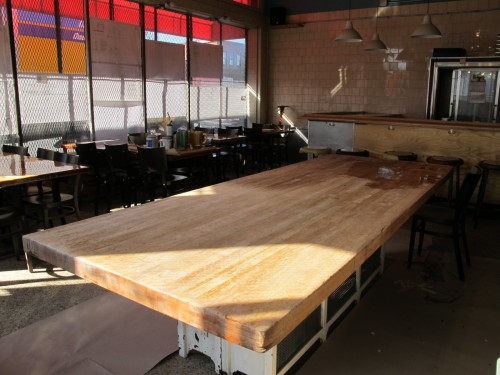 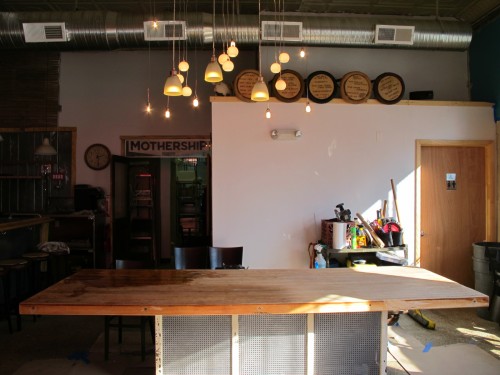 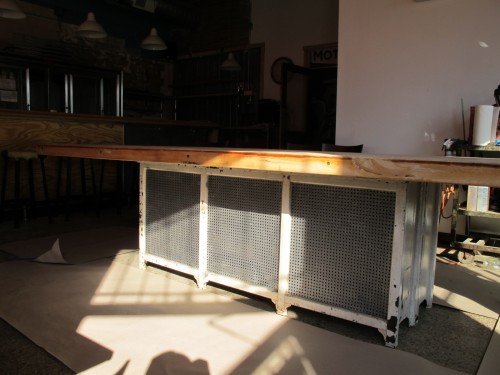 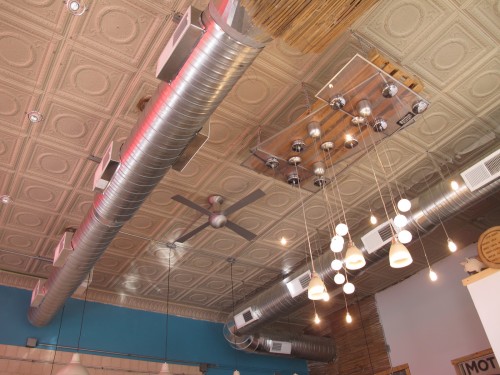 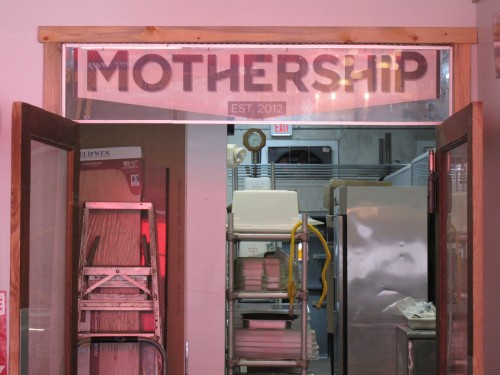 From MPD: “Detectives from the Metropolitan Police Department’s Carjacking Task Force announce an arrest has been made in reference to a series of Armed Robbery (Gun) and Armed Carjacking (Gun)…