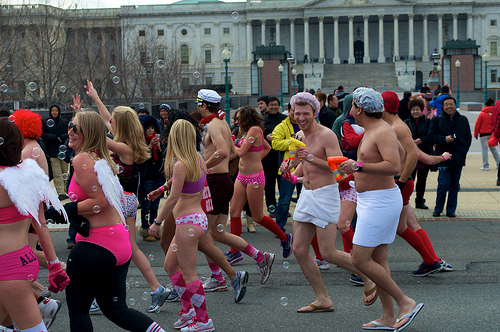 The Metropolitan Police Department (MPD) has provided the following information about the planned events that will affect traffic and parking this weekend.

This event is scheduled for Saturday, February 9, 2013.

Beginning at approximately 1:00 p.m. through 3:30 p.m. the following streets will be closed:

Parking will be restricted at the following locations: 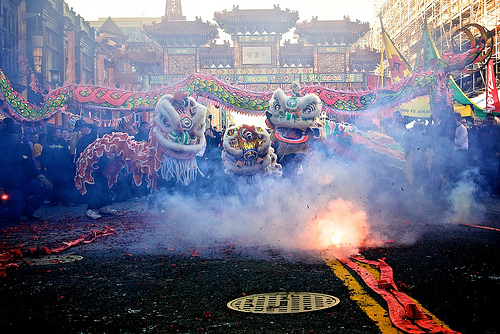 Chinese New Year Parade and Celebration-The Year of the Snake

This event is scheduled to occur on Sunday, February 10, 2013

The following streets will be closed, to allow parade assembly beginning at 11:00 a.m. and scheduled to reopen by 3:30 p.m.