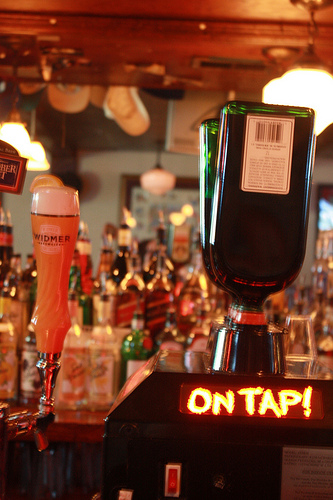 The tap list includes two exclusive brews, direct from the brewery that have, we’ve been told, not come to DC before:

Also appearing will be the Brother David’s Triple Abbey Style Ale, a high octane American Tripel at 10% abv, fruity, malty and bubbly with just a bit of bite.

All beers will be priced at $6.50 throughout the event and a rep will be on hand talking shop and providing brewery swag.