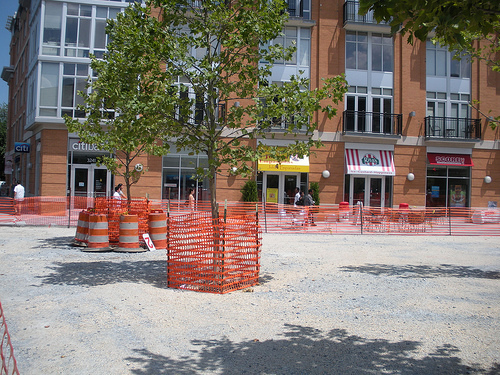 Super sad news for Julia’s fans. Tuesday was their last day in Columbia Heights. They opened up in the now Columbia Heights plaza at 14th and Park Rd, NW back in 2007. A couple of readers sent emails saying that Nelson the counter attendant relayed the news that the Columbia Heights location was closing. I called Nelson who confirmed that Tuesday was sadly their last day. He did not know the reason for the closure but guided fans to their Adams Morgan location at 2452 18th Street, NW. I’m aware not everyone is a fan of Julia’s but I freaking loved them. Thanks again to all who sent word.