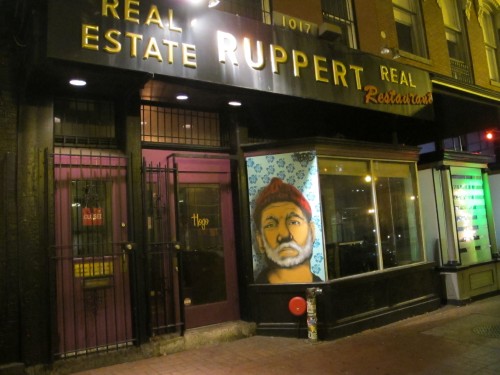 Back in September we learned about Temporary Works coming to the former Ruppert’s Restaurant space next door to Bicycle Space and near the Passenger. The first project is called HOGO. Details from an email:

Hogo is a word used in the Caribbean to designate “high taste”–shortened from the French word hâut-gout–but it really describes the funky, inexplicable taste that you find in traditional aged-rums. This defines the quality that Tom Brown, co-owner of The Passenger, wants to bring to his bar of the same name. Inspired by his Caribbean adventures and The Passenger’s beloved Tiki Tuesday, Tom (with help from his team at The Passenger) has created a funky, laid-back den dedicated to all things rum and a few other great, unheralded spirits like Tequila, Mezcal and Pisco. Hogo opens December 18th and will be open starting five days-a-week from 5 P.M. to 1:30 A.M. (Tuesday through Thursday) and 5 P.M. to 2:30 A.M. (Friday and Saturday), serving tropical drinks, rums and everything else in the style of one of the District’s top bartenders.

In addition, Hogo is part of a project called Temporary Works that hopes to bring new late-night dining options to Washington, D.C. by giving talented chefs a platform to cook bar food with their own twists. Located inside Hogo, Temporary Works has a dine-in kitchen that will be helmed by a cast of rotating chefs from Washington, D.C., and other nearby cities, serving late-night food such as American diner food re-imagined by 2012 RAMMY “chef of the year” Ed Witt and Izikaya food from ramen-darling of Brooklyn Yuji Harguchi.

For the first month, The Passenger’s chef, Javier Duran, will cook the Hawaiian diner food that he fell in love with while growing up in California with plates like Loco Moco, a burger patty and fried egg served with two scoops of rice and pork sausage or beef gravy, and Mixed Plates such as Kalua pork, kalbi, cabbage and macaroni salad. The kitchen will be open from 5 P.M. to a half hour before the bar closes. 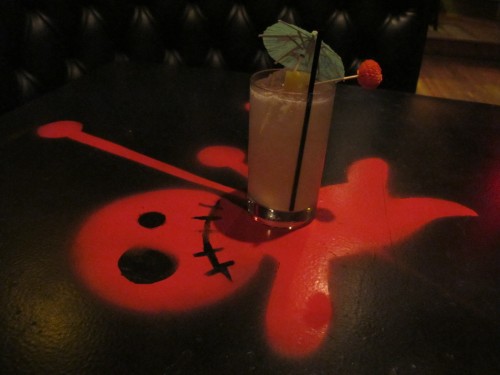 I stopped in for a preview last night, check out some photos including the menu after the jump. 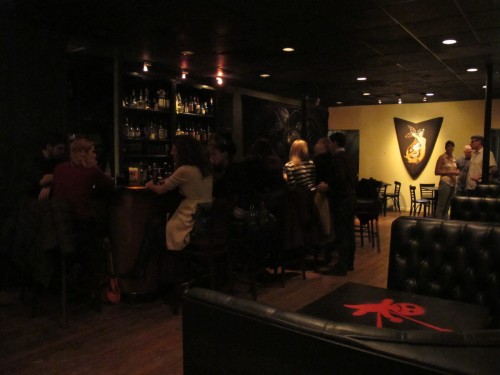 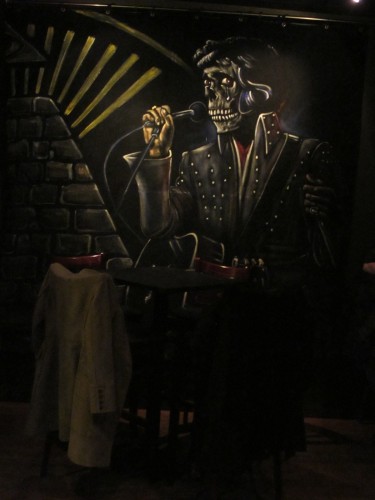 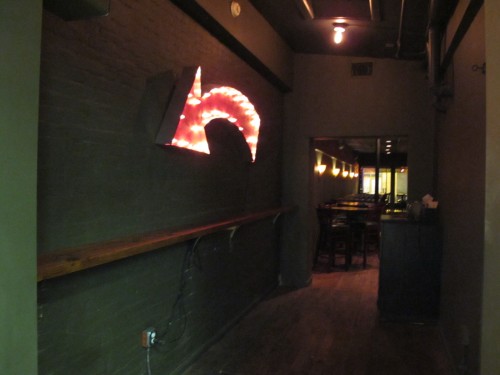 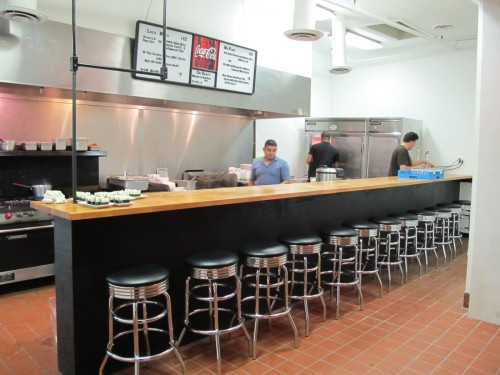 Eat-in kitchen in the back 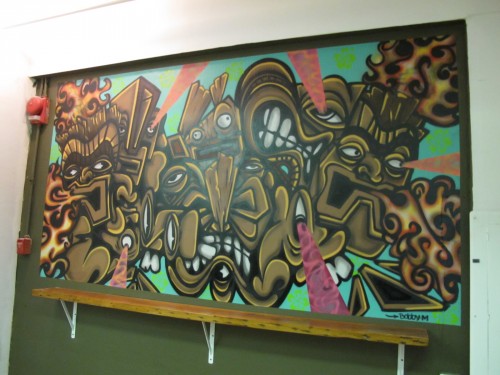 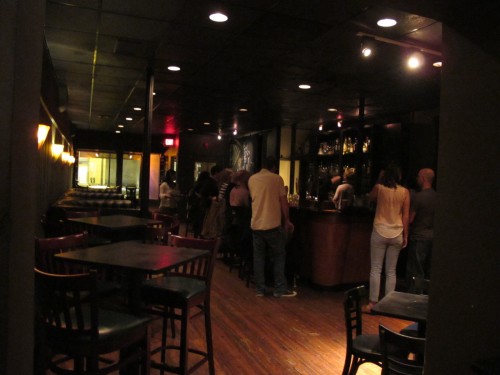 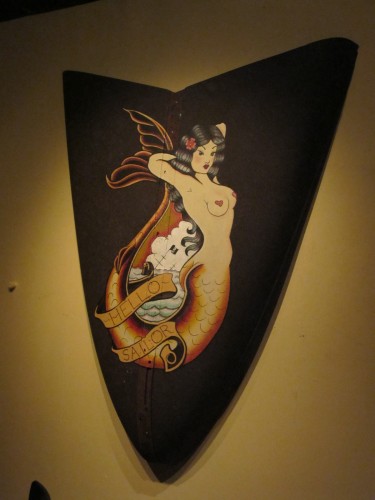 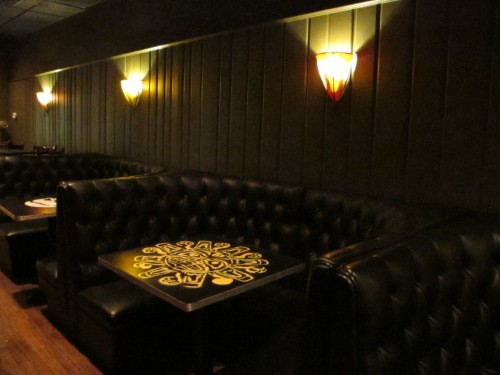 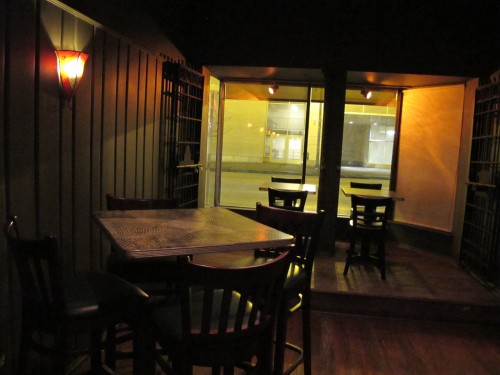 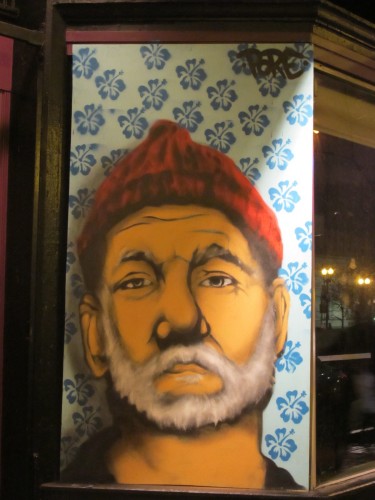 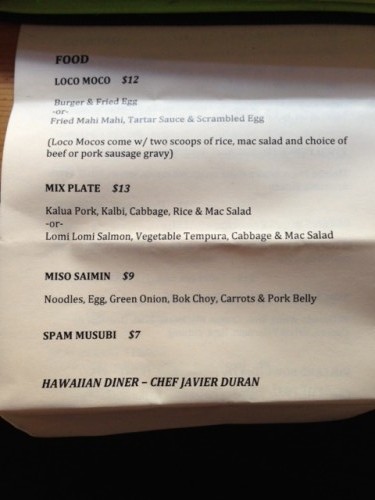 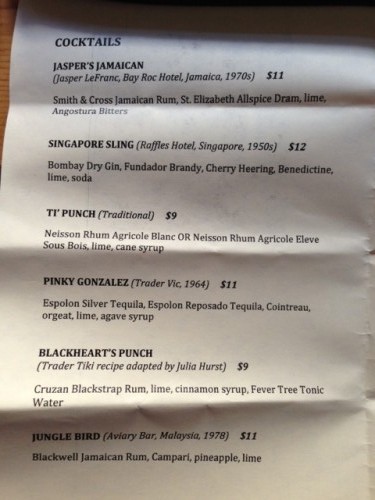 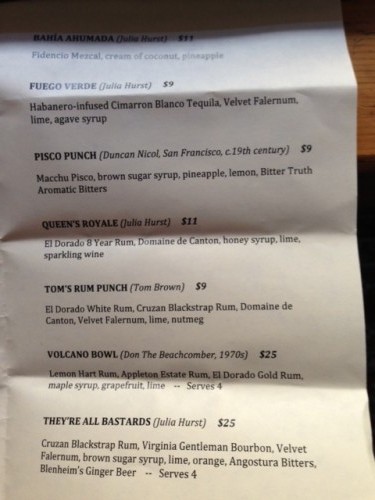