Get our email!
Search
U Street 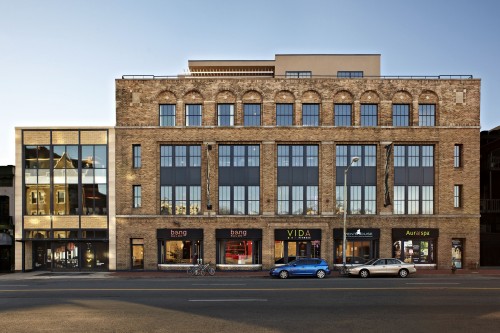 Relaxation and tranquility is coming to U Street. Urban Adventures Companies, Inc. (UAC), the DC-based urban lifestyle and entertainment company, announced today that construction has begun for Aura Spa at VIDA Fitness-U Street, located at the company’s flagship fitness and lifestyle complex at 1612 U Street, NW. Positioned directly off VIDA’s first floor lobby, the new 5,000 square-foot Aura Spa will be the company’s third location and most advanced day spa with larger treatment rooms, an expanded menu of services and cutting-edge design finishes. The grand opening of Aura Spa-U Street is slated for April 2013 with $1 million in development costs.